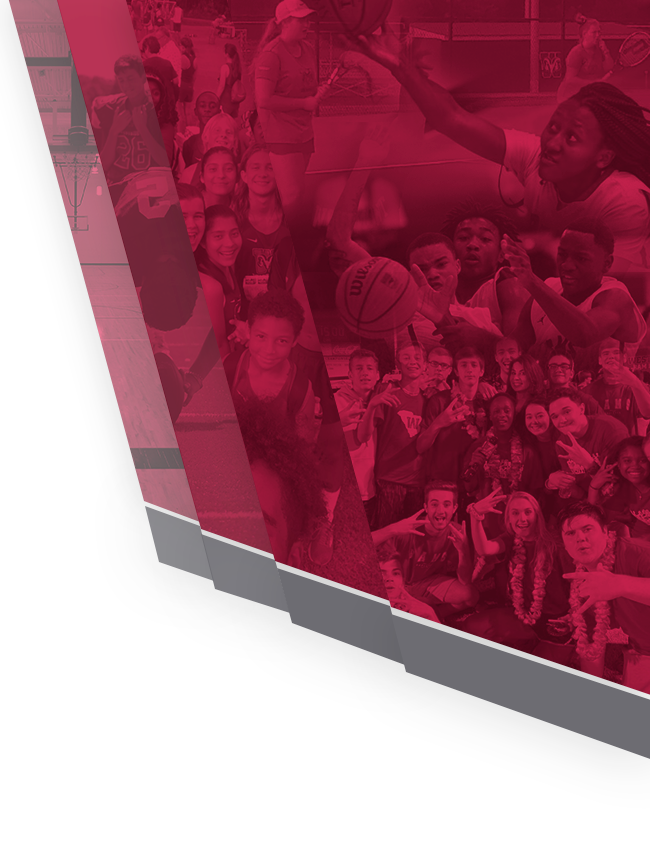 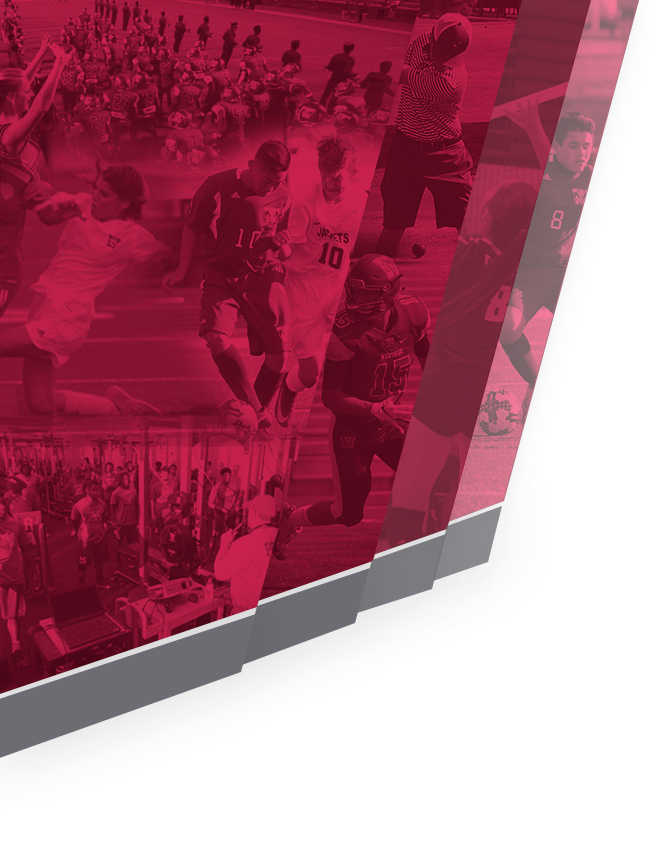 The Rams loaded the bases in the bottom of the 4th and had a chance to swing the momentum, but a hard line out to shortstop by Ethan Barbee ended the threat. The Rams were unable to get anything going in the final three innings, and the Green Wave tacked on two late.

Westside gets a third chance at Easley on Friday at 6:30 on the road.